As a grass-roots movement, Libertarians rely on individual volunteers to affect long term change by building strong support at the local level. While Libertarians are well represented all across Ohio, many counties have organized to defend liberty at the local level. Many have social media groups, some have County Development Groups, and a few have developed enough strength to form independent County Affiliates of the Libertarian Party. All are organized to support Libertarian candidates at all levels of government.

Contact information for each is listed below including a detail of each county and each region with links to social media sites.

Regional liaisons develop and support all counties in five regions across the state. They help communicate the needs of a region to the State Party and represent an important leadership position in developing the region. 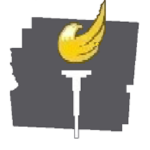 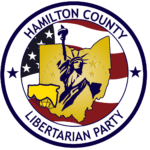 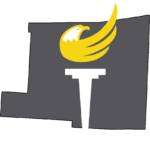 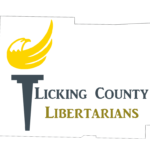 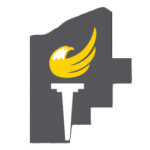 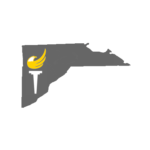 County development groups (CDGs) are formed, governed by, and are a local extension of the state Party. CDG formation rules are found in LPO Bylaw 700 and can only exist in a county that does not have a functioning county-level LP affiliate. The County Development Coordinator (CDC) is the leader of the CDG.

CDGs perform many of the functions of a local party, including recruiting and supporting candidates for office (local, state, and federal), and the CDC acts similarly to a local party chair. The primary responsibility of a CDC is to grow the local group into a viable, thriving local political party compliant with the Ohio Revised Code.