Join us for a great weekend of Liberty, Laughter and Learning at the 2021 Libertarian Party of Ohio Conference! We’ve got lots in store with some great speakers, in-depth training and plenty of camaraderie. 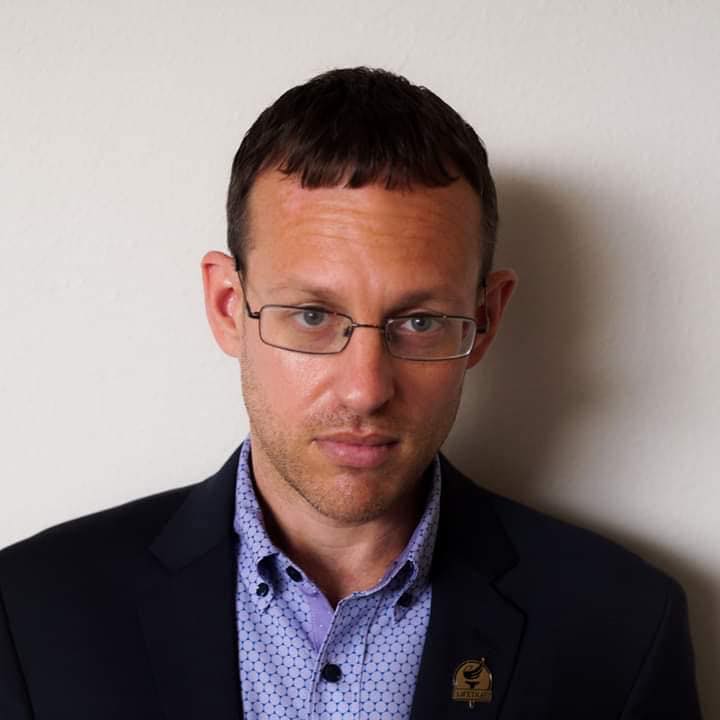 Spike Cohen is a successful business owner, Libertarian activist, and media figure. As the 2020 Libertarian Party candidate for Vice President, coming in third place in the 2020 election, Spike traveled across the nation by plane and bus and met tens of thousands of Americans to share the message of Liberty with them.
​
Spike started a web design company as a teenager in 1998. In 2017, he retired from web design to focus on Libertarian messaging, entertainment, and activism. This culminated with him becoming the co-owner of Muddied Waters Media, the co-host of The Muddied Waters of Freedom, and the host of My Fellow Americans.

Spike is a tireless advocate for freedom with a commitment to help grow the movement at the grassroots level, training Libertarian Party candidates and activists in positive and principled messaging to explain high concept libertarian ideas to everyday Americans, and working towards the Libertarian Party’s goal of “a world set free in our lifetime.”

Since the 2020 election, Spike has become a regular guest on cable news networks, nationally syndicated radio, international media outlets, and podcasts across the globe. 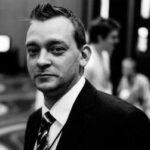 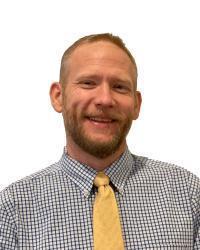 Ken Moellman currently serves as the Vice Chair of the Libertarian National Committee.  He joined the party in 1999, and became active in 2006.  Since becoming active, Ken has served in many roles in the party, including State Party Chair (Kentucky), Regional Party Chair (KY-4), Candidate (Kentucky State Treasurer, 2011), Campaign Manager (including Irvine 2018, Patterson 2014, Houillion 2006), and multiple sub-committees at the National and State level. He has also worked on and led multiple ballot access drives, including LPO’s 2017-2018 ballot access drive. Ken’s passion is infrastructure and party growth, focused on creating a political machine capable of supporting candidates for winnable offices.

Hotel Rooms Available using our group rate at $75/night! You can reserve your room by calling 614-885-3334 and asking for the group rate for the Libertarian Party of Ohio or by clicking here. Hotel rooms booked for this rate must be done no later than August 6, 2021.

If you have special dietary restrictions, please note them when purchasing your ticket.